Continuing the topic of site participation in the life of the city, today I want to share with you the history of the site of the city of Troitsk.

to everyone it is known that annually on June 1 marks the International Day of Defense children. In each city, activists and city authorities conduct various Events dedicated to this bright holiday. The city of Troitsk is not became an exception.

Site Troitsk became an information partner in the city an event entitled “World of childhood and little joys”. The event had its own entertainment program for children and their parents.

One from the stages of the program there was an action in the framework of the “Dove of Peace” contest. By the conditions of the action, everyone who wanted to take part in it, needed independently cut a dove out of paper and color it in its own way desire. After which, a photographer who was also a partner events, photographed participants with their crafts in a special photozone.


In the completion of this flash mob, the children attached paper pigeons to the air balls and let them go to heaven. The holiday was very kind and colorful. Actually, you can independently watch the photo report and video from the event.

But this did not end the holiday and gifts for the children. Photos of the participants of the “Dove of Peace” action took part in the photo contest on gotroitsk.ru, where an online voting took place from June 7 to 15. 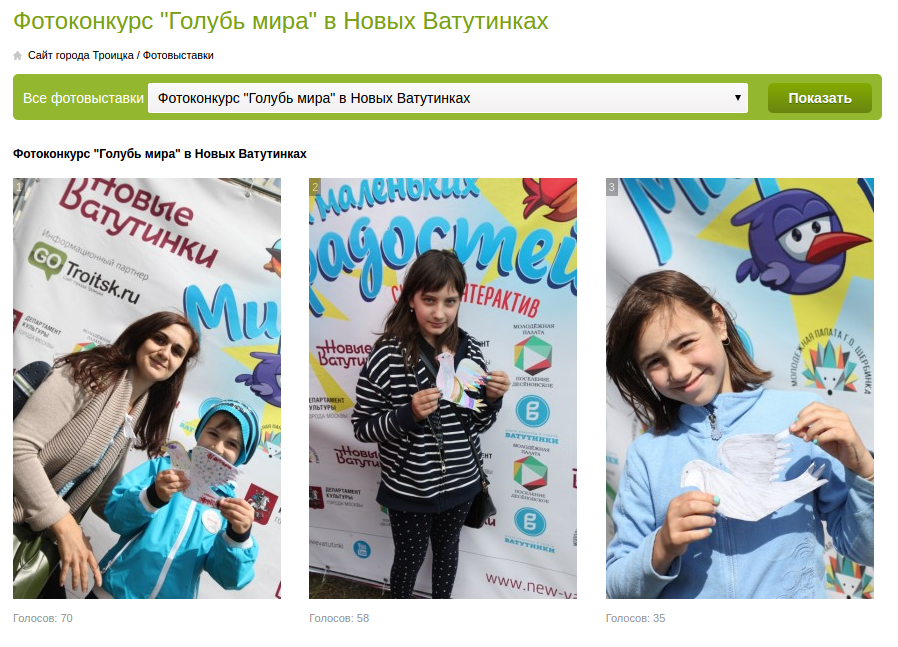 in 23 children took part in the photo contest. According to the results of online voting winners (1st and 2nd place) received prizes from partners of the competition. 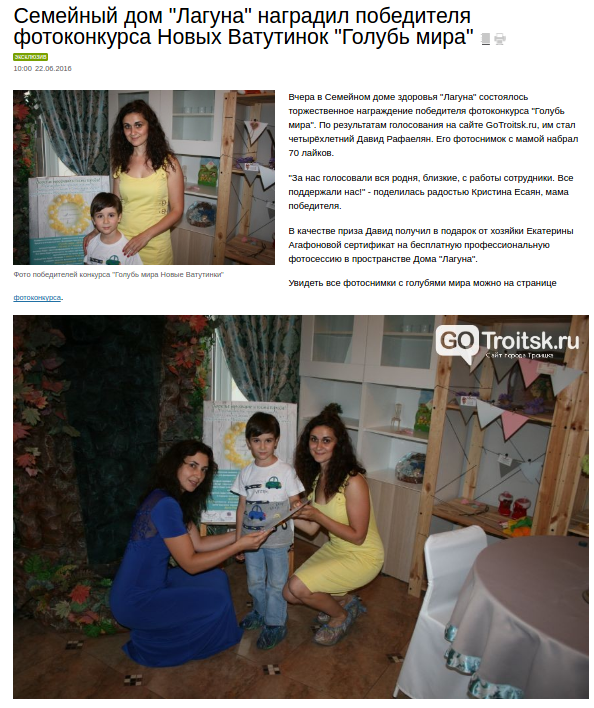 topics the site of Troitsk together with other event organizers proved that making a memorable holiday is absolutely not difficult, especially for children. And when the children are sincerely happy and smiling - this worth a lot.

Make the world a little kinder, starting with yourself - do bright things and give a holiday to children.