Media of the future

Remember the phrase from the movie “Moscow Doesn’t Believe in Tears”: “There will be nothing - not a movie, no theater, no books, no newspapers. One continuous television? ” Such a forecast sounded “futuristic” less than 40 years ago. For a couple of decades technologies, and with them, the media have undergone dramatic changes.

So far, the online community has split into two camps in a dispute between Tesla head Ilon Musk and Facebook founder Mark Zuckerberg on the development of artificial intelligence and its potential threat, we’ll try to figure out what they will look like media resources of the future. Indeed, in this area, artificial intelligence is already finds its application.

So for example, in journalism automation technologies have long been introduced processing large amounts of data. Robots monitor and display information about exchange rates, buying tickets, traffic jams in the city, analyze the outcome sports games, and of course, inform us about the weather. Popularity instant messengers and chat bots greatly simplifies the search process certain information that a person needs every day.

It is likely that already now news that is formed as news bulletins will be created by robots: they can write the accompanying text, monitor messages about events, draw certain conclusions or conduct an analysis on similar cases. But is everything so simple?

Will traditional journalism disappear in the near future? Let's try to find the answer to this question.

Future journalist - who is he? 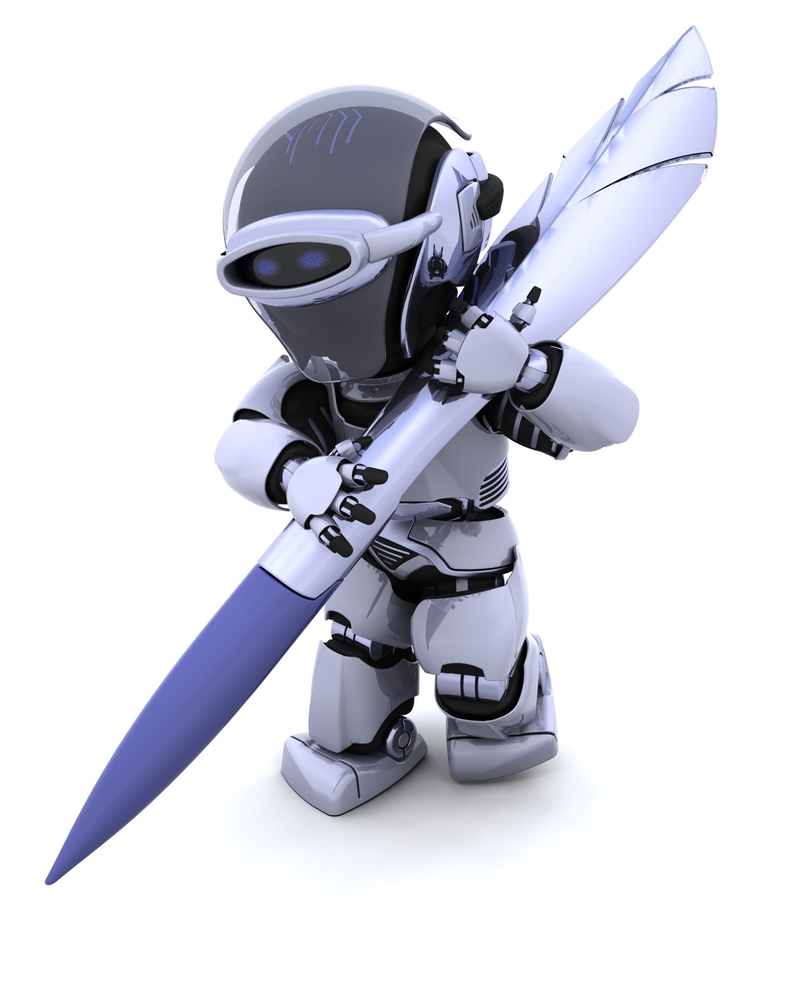 Active the development of mobile technology and the growing popularity of social networks led to the fact that today almost every one of us has a device with which he can provide live broadcast in Internet of any event. Social networks are constantly optimized for fast data transfer, and, according to the Ericsson Mobility Report, by 2020 there will be 26 billion devices with Internet access on the planet.

in in the end, everyone can become a potential correspondent, broadcasting "hot news" directly from the scene. Participation The audience in media development is becoming much more important. But at the same time, media resources still have to classify and share information, highlighting the most important news feeds.

Many experts are confident that the role of journalists will change and move from areas of creating unique content towards communication. Future will make other demands on the media worker - ability analyze, make assessments. New media is, first of all, interactivity and visual information. And those who will not create unique content and design will not be popular.

Big some world experts agree that the media of the future will be associated with augmented reality technologies. For example, through “smart glasses ”or similar gadgets.

The invention of the technology of direct connection of the human nervous system to the Internet is also predicted.

in in the near future, by about 2025, glasses created by type Microsoft HoloLens, replaces the so-called “bionic eye” or specific contact lenses with which it will be possible transfer the image directly to the retina. And already by 2030 today's virtual reality may come true: by assurances of scientists, man himself will be able to load into his consciousness the right him information.

Other than that, popular a tool for viewing texts will be thin lightweight portable very high resolution displays or much more advanced gadgets that will replace smartphones.

And here is Ray Kurzweil - a famous futurologist and technical Google Director estimates that by about 2040, devices with integrated search engines will implant in a person, and search information will be carried out directly through the help of thoughts. To that same time WAN bandwidth compared to Today, it will increase 500 million times. And, by the way, his forecasts are still the beginning of the 90s of the XX century has already become a reality today. There is a reason to think about ...

So, what awaits us in the future? 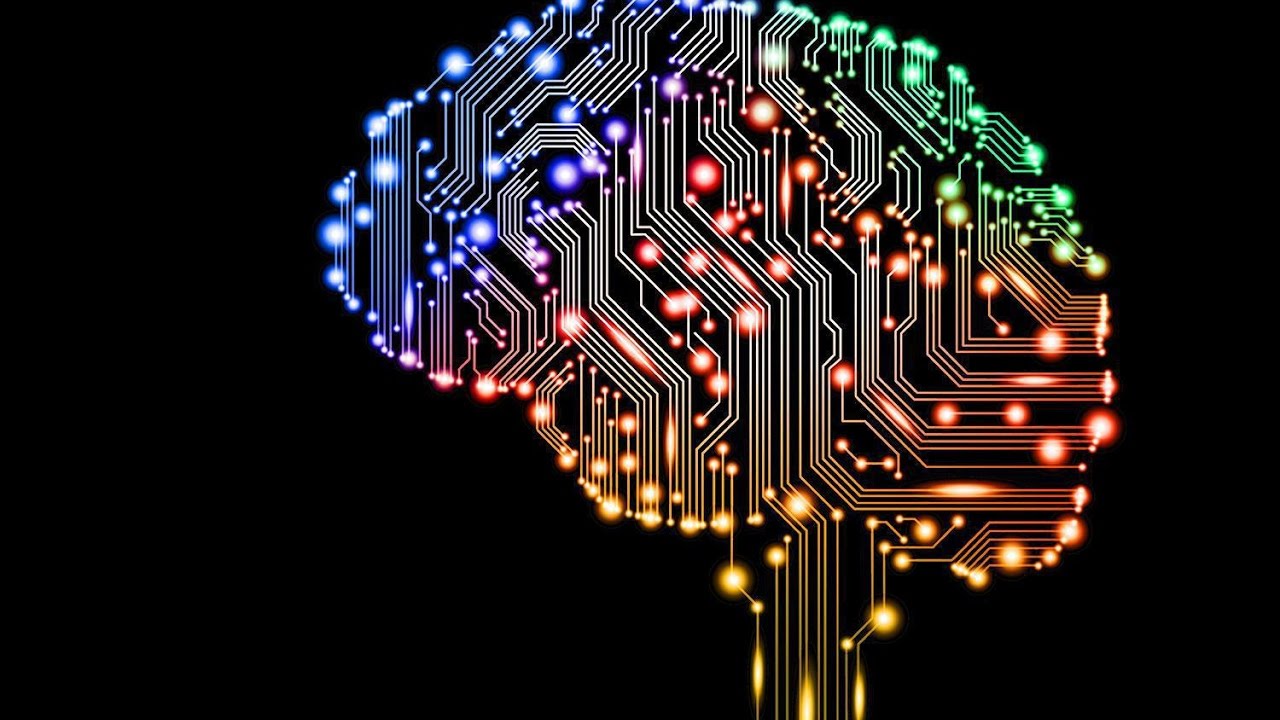 so or otherwise, no matter how impossible such a future seemed to us today, one thing is clear: the format of media resources is changing rapidly.

And in the coming decades, the main features of news consumption will be:

One we can say for sure: despite the fact that the media world is unpredictable, a person will always be interested in obtaining relevant information and fresh news. Only the format of their presentation changes.