How the CitySites Platform Evolved: A History of Website Development 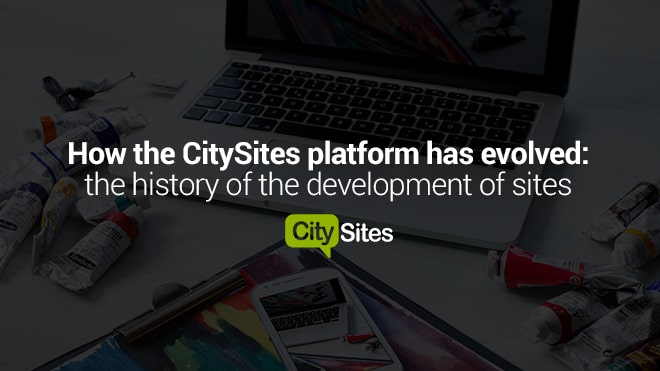 in CitySites will be 10 years old next year. Today is a network from more than 100 successful urban sites, leading Positions among local media resources.

in on the eve of the anniversary of the company, we decided to recall how the idea arose city portals, and what changes the site platform has undergone CitySites.

And it all started even earlier - back in 2006, when the city’s site was created in Mariupol - www.0629.com.ua (in the title photo - the site of Mariupol in 2006). Initially, it was created more as a hobby than a commercial project.

topics Nevertheless, the resource began to rapidly gain popularity and already in 2007 year on the site begin to advertise. 2008 was a turning point: visit to the Mariupol site grew rapidly, staff expanded advertising sales managers, and the number of unique visitors reached 10 thousand people a day. 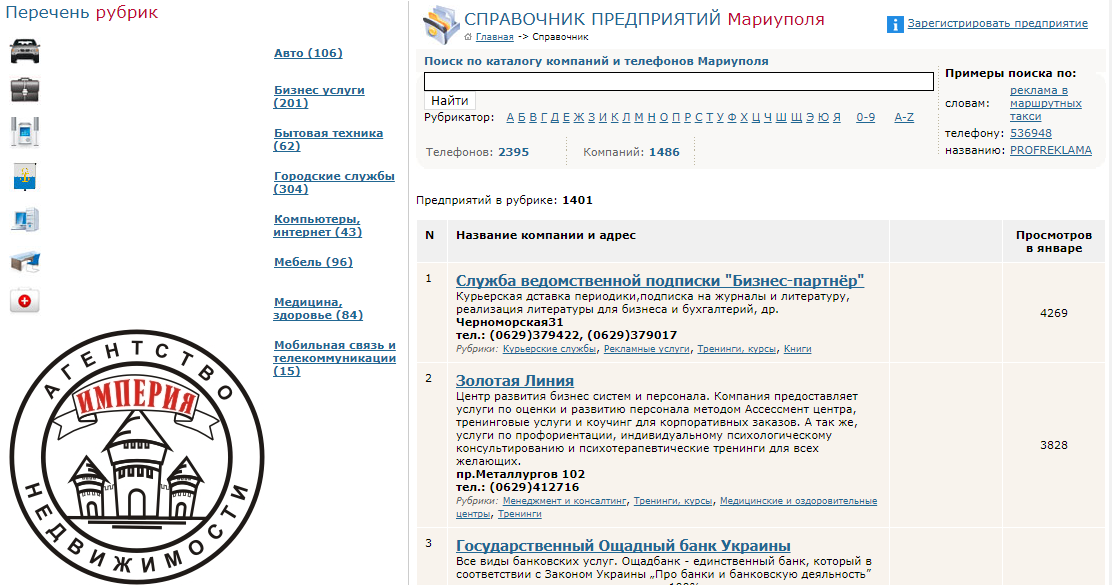 Also at the end of 2008, the company CitySites was created.

starting since 2009, branches are opened in other cities of Ukraine, actively a business model for making profit from different types of advertising.

Here, for example, was the section on the Odessa city website in 2009:

Company ran into the first difficulties - the specifics of each of a particular city: the population played a crucial role for business, the number of enterprises and the presence of competitors. Often many processes built from scratch.

In 2010, a branch was opened in Kharkov. The site www.057.ua at that time was the first in the network that was opened in such a large city (population 1.4 million inhabitants).

This the year was a landmark for the company: the first website was opened in Yalta, working on franchising terms. New work system imposed many commitments to accumulate experience gained, systematize knowledge and documentation. It was necessary to develop certain requirements for publishing on the site. After all, to our partners had to independently establish work on the ground.

Company received a powerful incentive to develop and create a completely new system communication based on the transfer of experience of the franchisee and their constant support.

Next 2011 was a breakthrough in franchising for CitySites: open 9 sites in Ukraine, the company entered the Russian market.

Technical the work did not stop, ways of advertising and its development were worked out monetization, new sections on sites were added.

In 2012, CitySites entered one of the most competitive markets in Ukraine and opened a branch in Dnipro. It was the competition that made us revise the current capabilities of the site and its design.

The key differences of the updated site are:

increase in the number and quality of advertising platforms;

the site’s functionality has become as convenient as possible for visitors and more effective for advertisers. 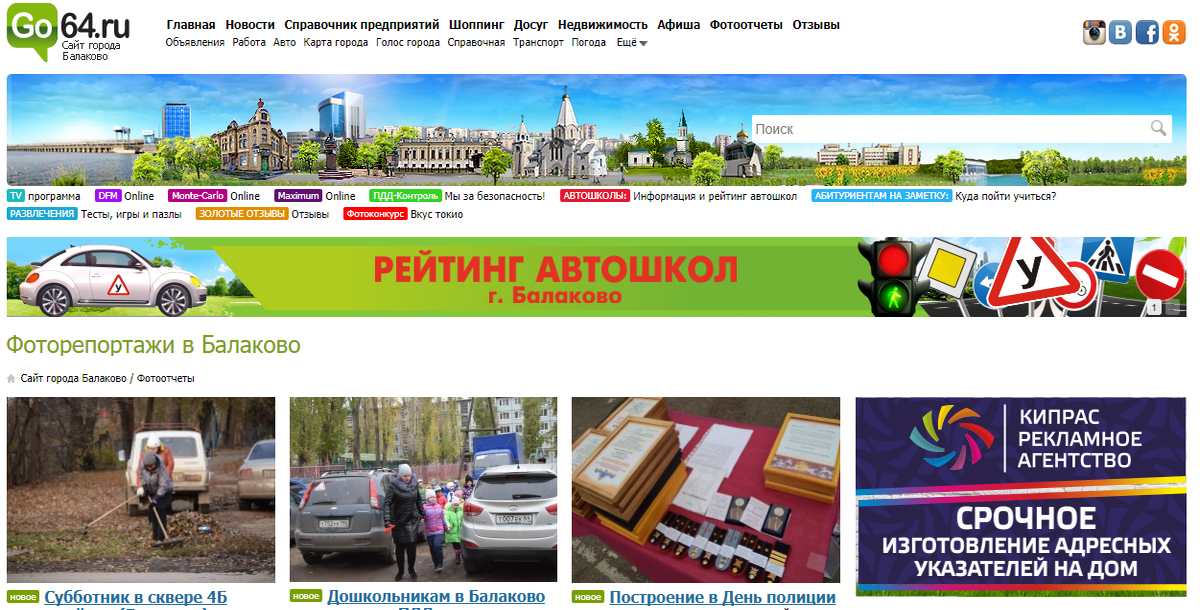 Trends online media did not stand still: high-tech entered the arena smartphones, and profits from mobile advertising began to grow rapidly. Already in 2014, the first versions of the site’s mobile applications were released cities for iOS and Android. Today they have a fairly high rating and are an excellent competitive advantage of our franchise. 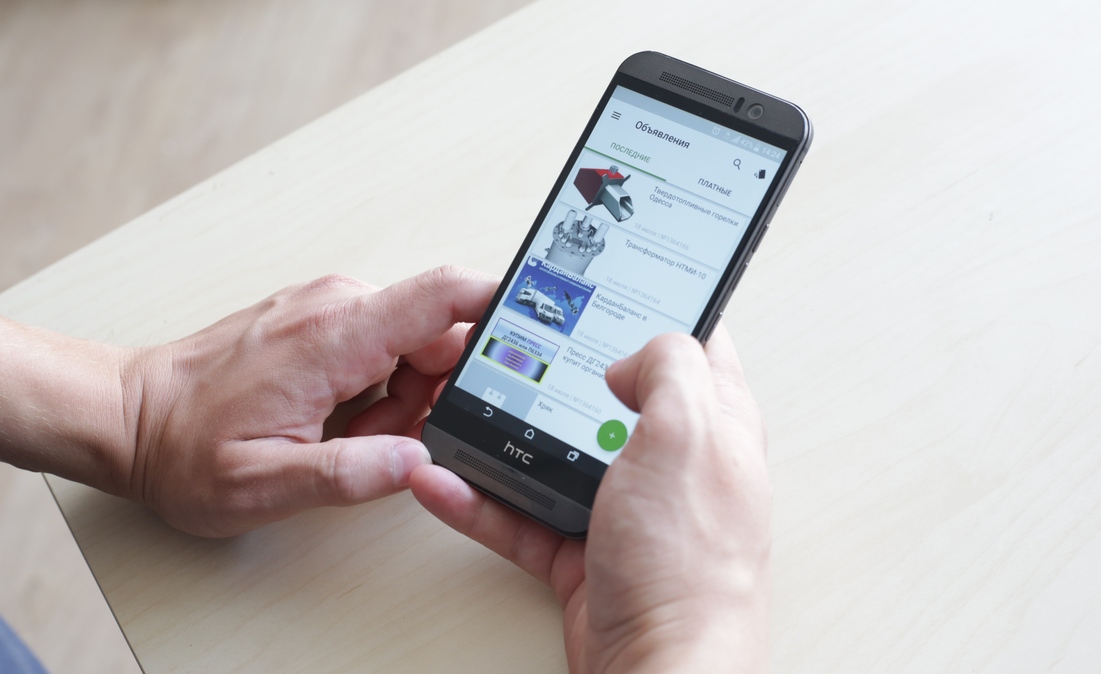 in 2015, we began to develop a new platform design with improved admin area and advanced tools for advertisers. Number franchised sites in Ukraine, Russia, Kazakhstan grew. Portals are rapidly gaining popularity in new cities, becoming news sites No. 1. C In 2016, the company is actively working not only to improve the product, but also to improve the level of service for their partners:

in at the end of 2016, the third largest urban update was presented CitySites platforms, with advanced functionality, updated design, improved website optimization for search engines and many improvements.

Continues opening and new sites - in Ukraine there is practically no more cities not marked on the CitySites map. The number of franchisees in Russia and Kazakhstan, opened a city portal on Comoros . The project is experimental, has limited functionality and is underway completely remotely - this tests commercial success in this format.

In 2017, almost all sites were transferred to a new online platform with improved functionality.

such the innovation has allowed many sites to improve their search engine position issuance, as well as become a more effective advertising tool.

Plans there is a lot for the future: development proposals are constantly coming from partners, affiliates and employees. Among the priorities for 2018: