Franchising in Uzbekistan: everything is just beginning 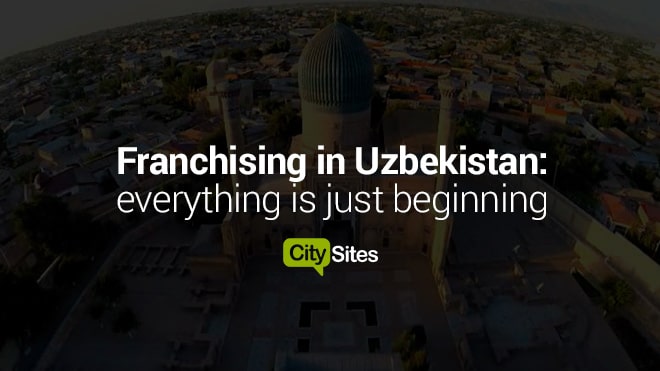 In many countries, franchising is a successful business model. USA, France, Great Britain, Germany, Spain, Italy are the leaders of world franchising.

The countries of the former USSR are also developing this format of business. One of them is Uzbekistan. Compared with Ukraine, Russia, Belarus, Kazakhstan, the franchising market in Uzbekistan is at the starting position of development. This is due to the authoritarian regime that reigned in the country for 26 years, led by Islam Karimov. After his death in 2016, the situation began to change. The new president of Uzbekistan, Shavkat Mirziyoyev, has embarked on political and economic reforms aimed at global transformation in the country.

The reduction of administrative methods of regulation, the gradual liberalization of the economy and the introduction of market instruments will contribute to the development of entrepreneurship in Uzbekistan. In such circumstances, it is less risky for beginning entrepreneurs to buy a franchise and become a partner of an existing and successful business than to open a new one on their own. 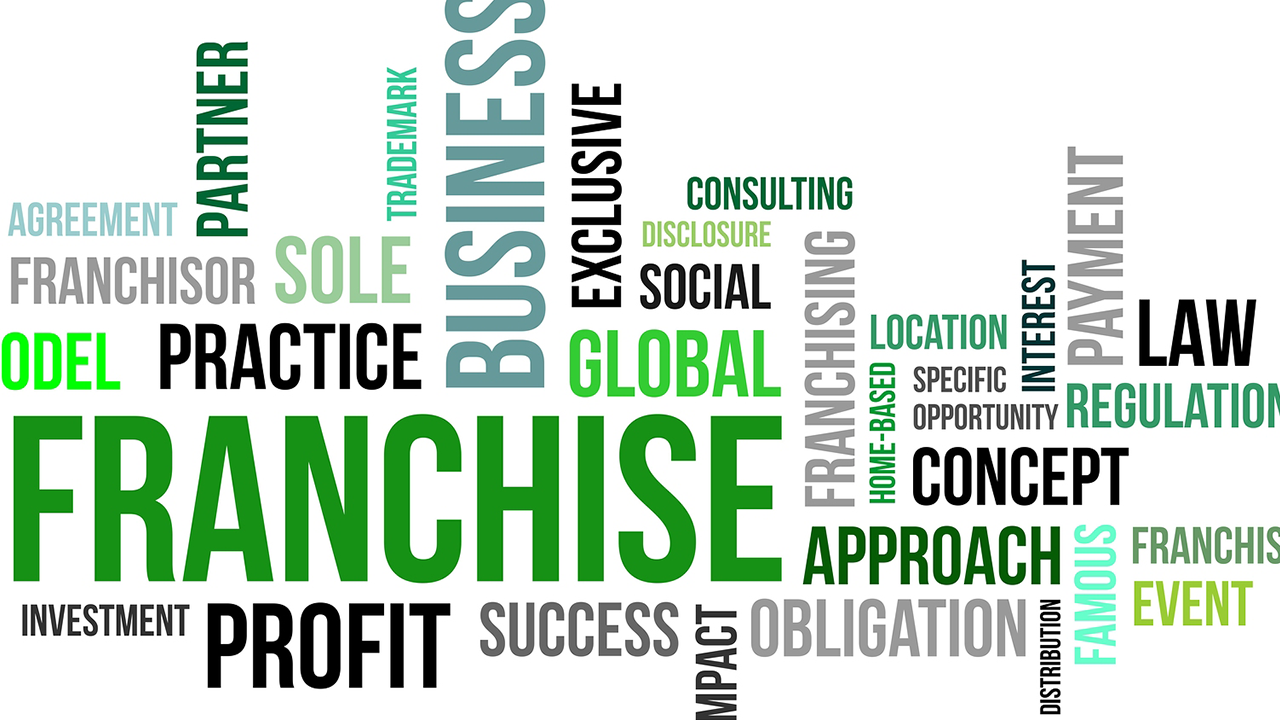 After the change of power and the beginning of the movement towards a market economy, franchising activity increased in Uzbekistan. It became known that McDonald’s is exploring the possibility of working in the country through franchising. In 2018, through franchising, the largest Russian chain of Chokoladnitsa coffee shops and the KFC international restaurant chain will enter the market.

The catering industry is one of the most popular areas of franchising projects among small and medium-sized businesses. Through franchise sales in Tashkent, international brands are present - pizza "Dodo Pizza", donuts Dots Donuts. Examples of successful franchises are in the segment of quest rooms, retail clothing, electronics.

In the conditions of transformation of the economy of Uzbekistan, it is franchising that acts as a safe form entrepreneurship for small and medium businesses. The main advantages of such a business model for a franchisee (someone who buys a franchise): 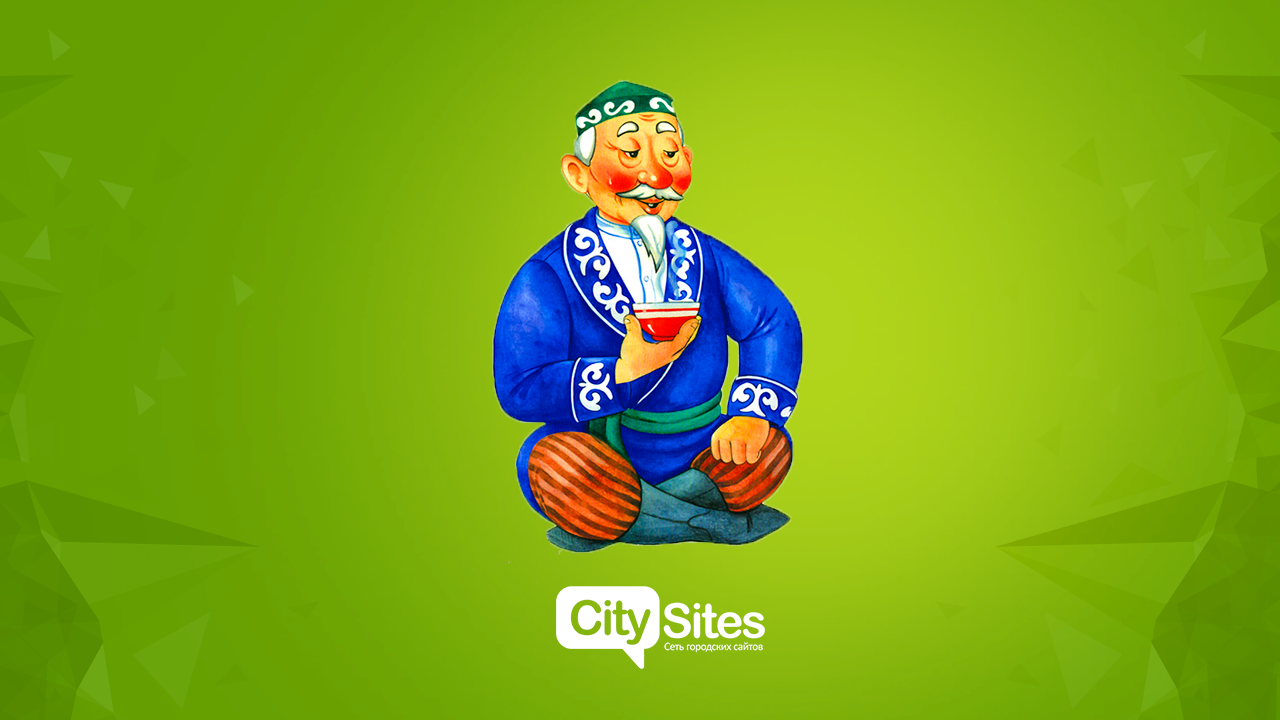 Thanks to reforms in the country, new opportunities for entrepreneurship appear. Those who are looking for inexpensive and profitable franchises in Uzbekistan in the field of the Internet will benefit from urban site development projects. The necessary conditions have already been formed for their creation - the government has expanded the freedom of the media, and the number of Internet users has exceeded 20 million people (more than 60% of the country's population).

CitySites is a large network of urban sites in 9 countries. Leave your request for more information . We look forward to meeting you!

Read also on our blog: " 5 main communication channels in the B2B market that you need to know about ".